This film shows Rotterdam. Please enjoy it, as long as you wish, and then you might read further about the tours we’re giving in our hometown.

And in Rotterdam itself

“The best way to experience Rotterdam!”

About us and what we do

Since 2005 we’ve led locals and visitors alike on exciting tours through Rotterdam’s neighborhoods and different area’s. We are specialists in both the Social history and current affairs of Rotterdam and we can tell you all about our amazing architecture.

We are all working as an actor, or a dancer, or prize-winning story-teller, so you can be sure you’ll get the best guides of Rotterdam. Also because our main profession is: Being Rotterdammer. And we really welcome you as a friend. Some of our tours actually start at our homes. And while exploring Rotterdam we’ll show you the same as we’d show our friends. Included: the most special Rotterdam taste, smell and feel.

Starting time
We can start at any time. Whenever you’re ready to see and experience Rotterdam? So are we. 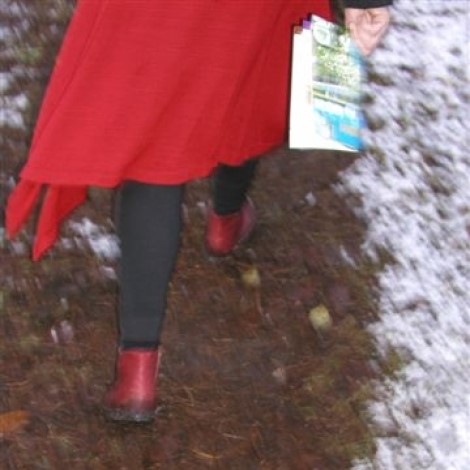 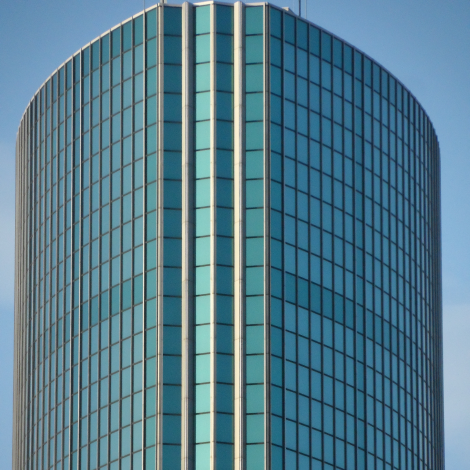 Usually we’re walking (Rotterdam is Great, but not too big..) but ofcourse: we can rent a bike for you. Or we’ll buy a ticket to use as many trams, buses, metro’s as we like. Or we’ll arrange a boat for (part of) your tour. There’s a lot we can do, during our best tours:

A combination of these tours is possible as well.

And to tell you a bit more about our tours already:

In the Centre of town you will find out about:
– Architecture;
– The front and the backalleys;
– How artists see Rotterdam, and how the inhabitants see themselves;
– The way different people and different groups live together;
– The do’s and don’ts in the city (according to us, Rotterdammers)
– And.. what happened at City Hall behind the left upper window.

(Historical) Delfshaven:
One of the oldest parts of Rotterdam originated in the 14th century as the harbour of Delft. You’ll hear about:
– The witchhunt in those days;
– How Rotterdam and Delft thwarted each oterher;
– How the Pilgrimfathers left for Plymouth;
– How art is used to influence society. 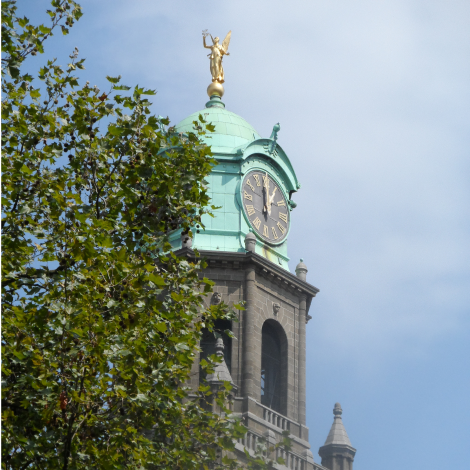 We love to take you into different area’s where old and new, poor and rich inhabitants live together. Hear, taste, etcetera..

Southbank; Kop van Zuid and Katendrecht:
The development of Kop van Zuid started at the end of the 20th century. Next year the planned high rise will reach its completion in this area, so it’s full of modern architecture.

Katendrecht used to be the sailor’s quarter. The Kaap, as it was called, was famous for its waterholes, Chinatown and prostitution. Now it’s developing as a new cultural hotspot. All the big citystories can be heard at ‘The Kaap’.
– The rise and fall of a village;
– Coming, leaving and returning of the rich;
– Harbor and prostitution.

“Katendrecht today feels like the Village (New York) in the 70s” 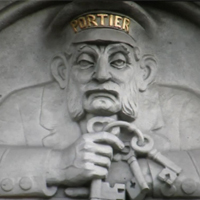 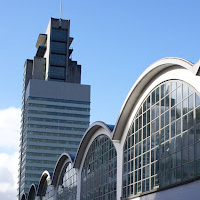 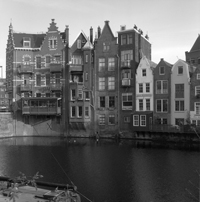 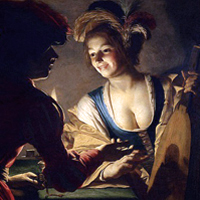 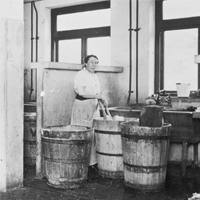 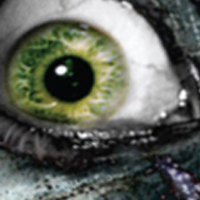